How to Make a School?
WARSAW UNDER CONSTRUCTION 13

Everyone has experienced mandatory schooling, and each of us has his or her own answer to the question of what a school should or should not be like. Pondering the challenges for the education of the future, we listened to the voices of numerous communities: those who teach and those who learn, those who build schools and those who write books about them.

We pose the question in the title at the time of a crisis in education intensified by the pandemic. But we realize that problems due to shortages of places, staff and funds, or political tensions, have occurred numerous times before and were managed in various ways. The task of the exhibition is not so much to diagnose difficulties, but first and foremost to seek solutions and remedial strategies, particularly now, at a time of unstable organization of daily life and growing political pressure.

WARSAW UNDER CONSTRUCTION is engaged on one hand in commenting on current events, and on the other hand remains a festival devoted to urban design. In the exhibition "How to Make a School"? presented at the Museum on the Vistula, we examine what characteristics a school should have to best fulfil its tasks, and we ask what newly created buildings can learn from those constructed in the past. We take a look back at a hundred years of design for education in Warsaw, particularly at the schools built in the pre-war construction campaign by the Mayor of Warsaw at that time, Stefan Starzyński (as an example of the forgotten heritage of Warsaw functionalism) and the legendary “millennial” schools built throughout the 1960s to mark the 1,000th anniversary of the founding of the Polish state in 966.

The exhibition is a multifaceted narrative combining basic numerical data on education with architectural designs, photographs, and artworks. It examines the tensions between top-down and grass-roots measures, seeks possibilities for improving the existing system in other educational models, and defines the role of the museum as an institution fostering education in its long-range programme.

An exhibition on the design of schools has come at the right time. The city’s Architecture and Spatial Planning Department published a document this year entitled “The Well-Designed School.” The exhibition will include descriptions of the features of a “well done” school, and selected examples of historical and contemporary projects, particularly the finalists in this year’s Architecture Prize of the Mayor of Warsaw. The winners of last year’s grand prize, xy studio, who specialize in designing educational spaces, were invited to join in creating the exhibition this year.

WARSAW UNDER CONSTRUCTION 13 also includes activities initiated around the festival. The retreat for educators in Szumin, architectural tours of Warsaw schools, and Fundamental Forms (an exhibition as a set of artistic instructions to be realized in schools) are proposals for projects we would like to become a permanent part of the museum’s programme. They will realize one of the museum’s fundamental tasks, which is to build long-lasting relationships with the educational community and to experiment with forms of cooperation with the school as an institution. 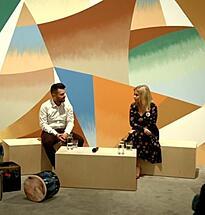 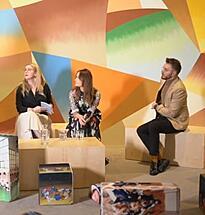 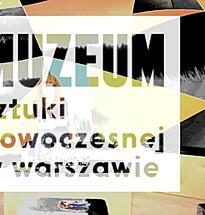 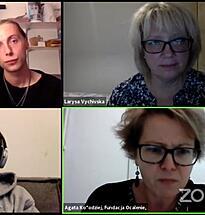 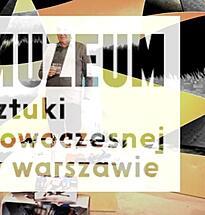 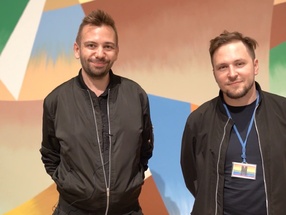 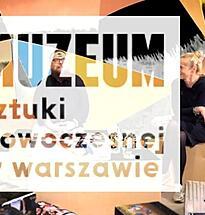 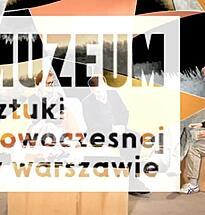 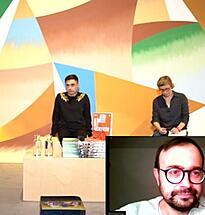 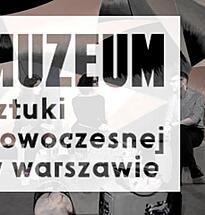 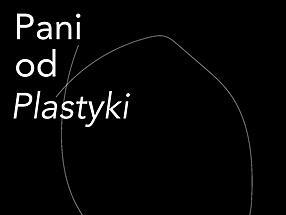